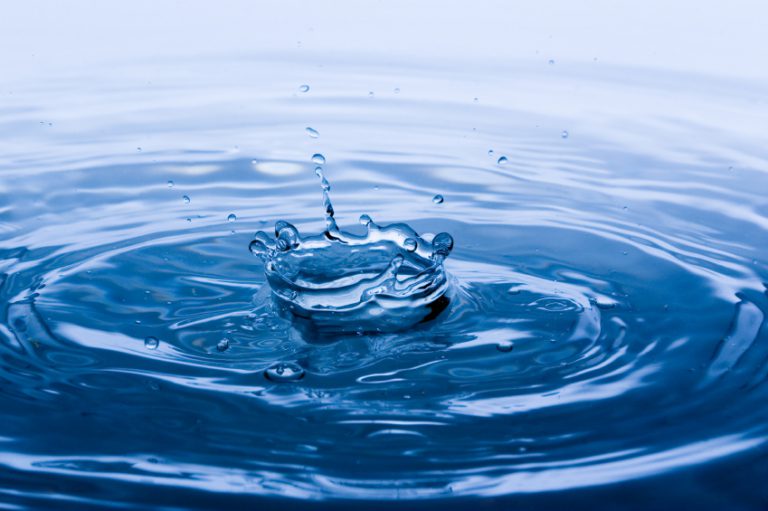 Like oxygen, water is a colorless and odorless substance made up of billions of molecules formed by the combination of oxygen and hydrogen. On Earth, water is found in three different forms. As a gas, it is a vapor in the atmosphere. In its solid form, it can be found on frozen rivers and ponds. The final form, liquid, is 71% of our planet. The human body consists of 60% water with the brain and heart having 73% while the lungs have 83%. The chemical formula for water is H2O.

Much like oxygen, every industrial process requires some form of water.  Industrial water has several functions and purposes such as fabricating, processing, washing, diluting, and cooling

as well as sanitation and cleaning. There is a great deal of variation regarding the use of water between countries from high income nations compared to low income ones. High income countries use most of their water for manufacturing while low income ones use less that 10 percent for that purpose.

The control of water in the United States is monitored by the U. S. Geological Survey.  Every five years, the USGS estimates the use of water and publishes a report that outlines the direction of its usage.  All sections of government regularly document and report water utilization, which is compiled by the USGS.

Certain industries require more water than others such as farming, which uses water to keep their crops hydrated and cattle fed. Textile and garment industries are extremely water intensive requiring approximately two gallons of water for every garment they produce. Very obviously, the beverage industry uses gallons of water to produce soda, beer, and coffee.

A  major part of water usage is water treatment since pure water isn’t really pure. In manufacturing, water has to be treated before it can be included in a production process. Impurities have to be removed to bring it up to the necessary standards. Treatments concentrate on four areas: scaling, corrosion, microbiological elements, and disposal of wastewater. The industrial water management has a variety processes to control these four contaminates and prevent their interference in production.