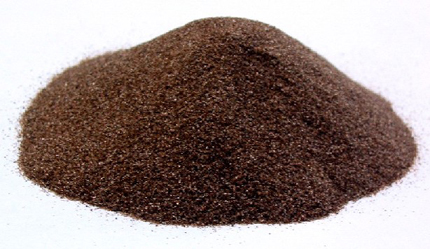 Aluminum oxide is a common, naturally occurring compound that’s employed in various industries, most particularly in the production of aluminum. The compound is used in production of industrial ceramics. Its most common crystalline form, corundum, has several gem-quality variants, as well.

There are many different forms of aluminum oxide, including both crystalline and non-crystalline forms. The chemical formula for Aluminum Oxide is Al₂O₃. It’s an electrical insulator, which means it doesn’t conduct electricity, and it also has relatively high thermal conductivity. In addition, in its crystalline form, corundum, its hardness makes it suitable as an abrasive. The high melting point of aluminum oxide makes it a good refractory material for lining high-temperature appliances like kilns, furnaces, incinerators, reactors of various sorts, and crucibles.

Use in Production of Aluminum

The most common use of aluminum oxide is in the production of metal aluminum. Metallic aluminum is reactive with oxygen, which could cause corrosion to build up. However, when aluminum bonds with oxygen to form aluminum oxide, it creates a thin coating that protects it from oxidation. This keeps the aluminum from corroding and losing strength. The thickness and other properties of the oxide layer can be changed by using the anodizing process. Aluminum oxide is also a product of the aluminum smelting process. 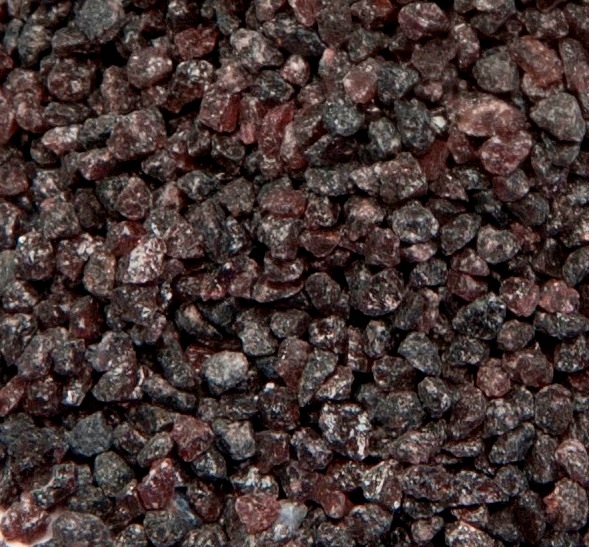 The most common crystalline form of aluminum oxide is corundum. Both rubies and sapphires are gem-quality forms of corundum. They owe their distinctive coloring to trace impurities. Rubies get their deep red color and laser qualities from traces of chromium. Sapphires come in a variety of colors, which come from other impurities like iron and titanium. The hardness of different kinds of corundum makes them suitable for use as abrasives and as components in cutting tools.

Aluminum oxide, also called alumina, is used in engineering ceramics. It’s hard and wear-resistant, resists attacks by both acid and alkali substances, has high strength and stiffness, and has good thermal conductivity, which makes it valuable in manufacturing a variety of different ceramic products. These include things like high-temperature electrical and voltage insulators, instrumentation parts for thermal test machines, seal rings, gas laser tubes, and other laboratory equipment. Aluminum oxide is also used in the production of ballistic armor. 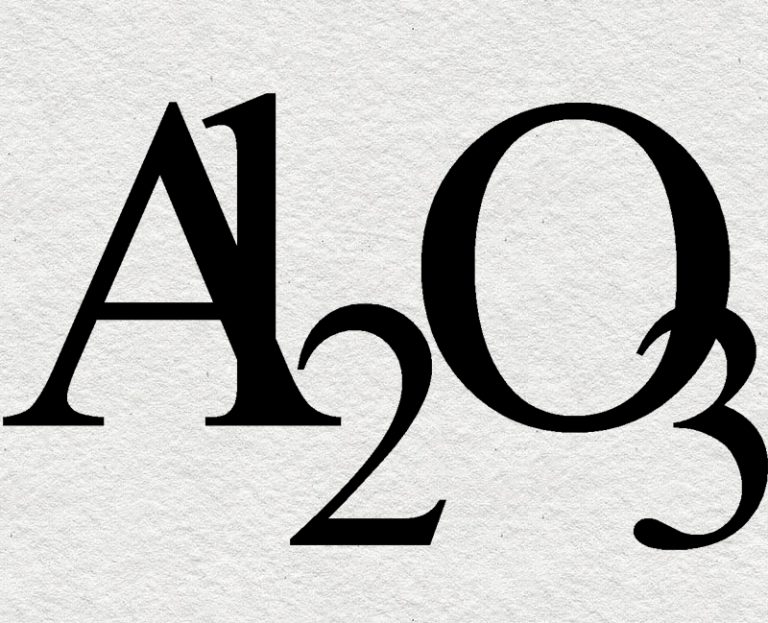 Because aluminum oxide is fairly inert chemically, white, and relatively non-toxic, it serves as filler in plastics. It’s also a common ingredient in sunscreen. Because of its hardness and strength, it’s used as an abrasive, including in sandpaper and as a less expensive substitute for industrial diamonds. Some CD and DVD polishing kits contain aluminum oxide. The same qualities make it a good ingredient in toothpaste. Dentists use aluminum oxide as a polishing agent to remove dental stains.

Aluminum oxide has a variety of different purposes. The most important one is in the manufacturing of metallic aluminum, but this is certainly not the only one. Though you might not know it, both rubies and sapphires are composed of aluminum oxide, making it a very valuable element!