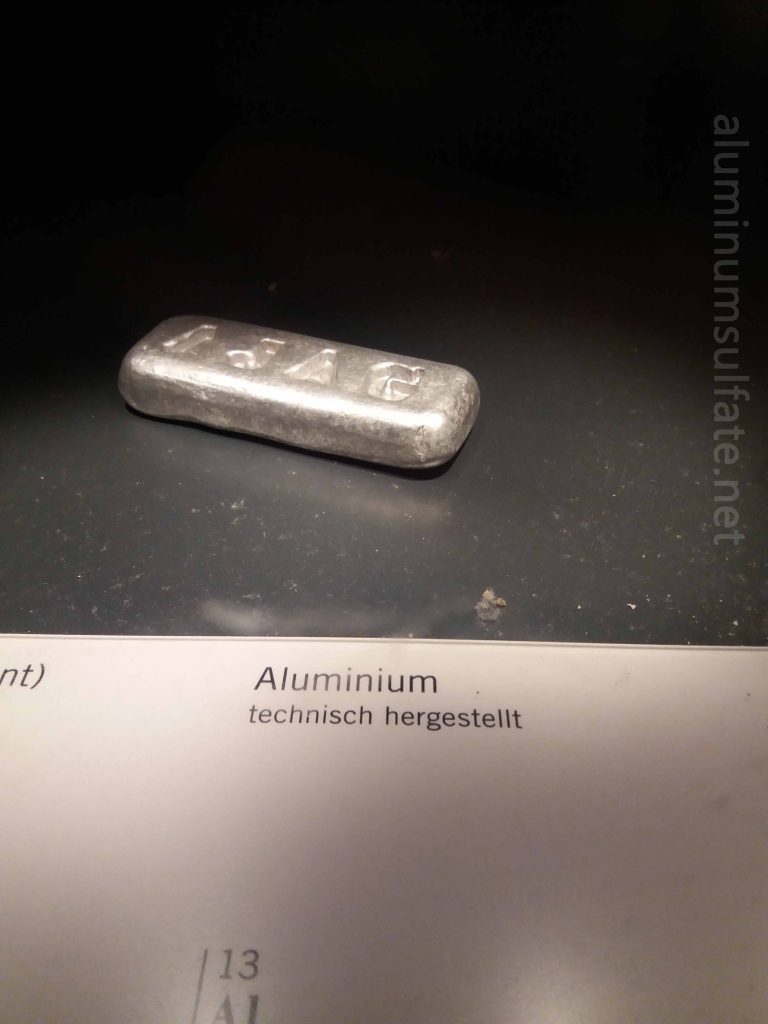 Aluminum has been used in the United States for over 100 years. At one time, it was considered to be more valuable than gold since it took so long to refine and produce. The first pure version of the metal appeared in 1825 while cost effective methods appeared in 1889. As aluminum became more common, it was put to use in a variety of ways from electrical wiring to engines. The 20th Century saw very rapid advancements in its usefulness. With the development of alloys that improved its physical properties, it found greater use in several industries.

Aluminum is one of the most common metallic elements found on Earth at 8% of the crust, second only to silicon. It is found in chemical compounds mixed with other elements such as sulfur, silicon, and oxygen. Aluminum’s chemical formula is Al2O3. Pure aluminum is produced from aluminum oxide ore, which is extracted from clay. Bauxite contains the greatest amount of the oxide, between 45 to 60%, and is easily accessible in soft dirt.

The production of aluminum begins with sodium hydroxide dissolving the aluminum compound from the bauxite to remove impurities. Cryolite is used as an electrolyte in the smelting process with the help of aluminum fluoride to help lower the cryolite’s melting point. Once the mixture reaches the correct temperature, carbon electrodes are lowered in to transmit an electric current through the electrolyte. Electricity is the greatest expense of the aluminum manufacturing process since it requires 15 kWh of energy for every two pounds of aluminum.

Though alumina is a by-product, it is important in the manufacturing of several household and industrial products.  Approximately ten per cent of it is repurposed for a long list of other uses from laundry detergent to clear ceramic windshields for aircraft. One particularly interesting utilization is in the refining of fuel for the space shuttle.

The uses of aluminum are endless and include cans, foil, kitchen tools, window frames, beer kegs, airplane parts, and on. It can easily be cast and machined into incalculable forms and shapes. One of its main features is its endurance and resistance to corrosion, which gives it a longer life . In the majority of cases, it is used as an alloy since in its pure form it lacks strength. Copper, manganese, magnesium, and silicon are the most common alloys since they increase aluminum’s strength but keep its lightweight. Since aluminum costs less than copper and is a good electrical conductor, it is used to manufacture electrical wiring.

With the improvement in production methods, aluminum has become a critical component in the manufacture of modern commercial and industrial products. Society has come to rely it for its appearance and pliability.